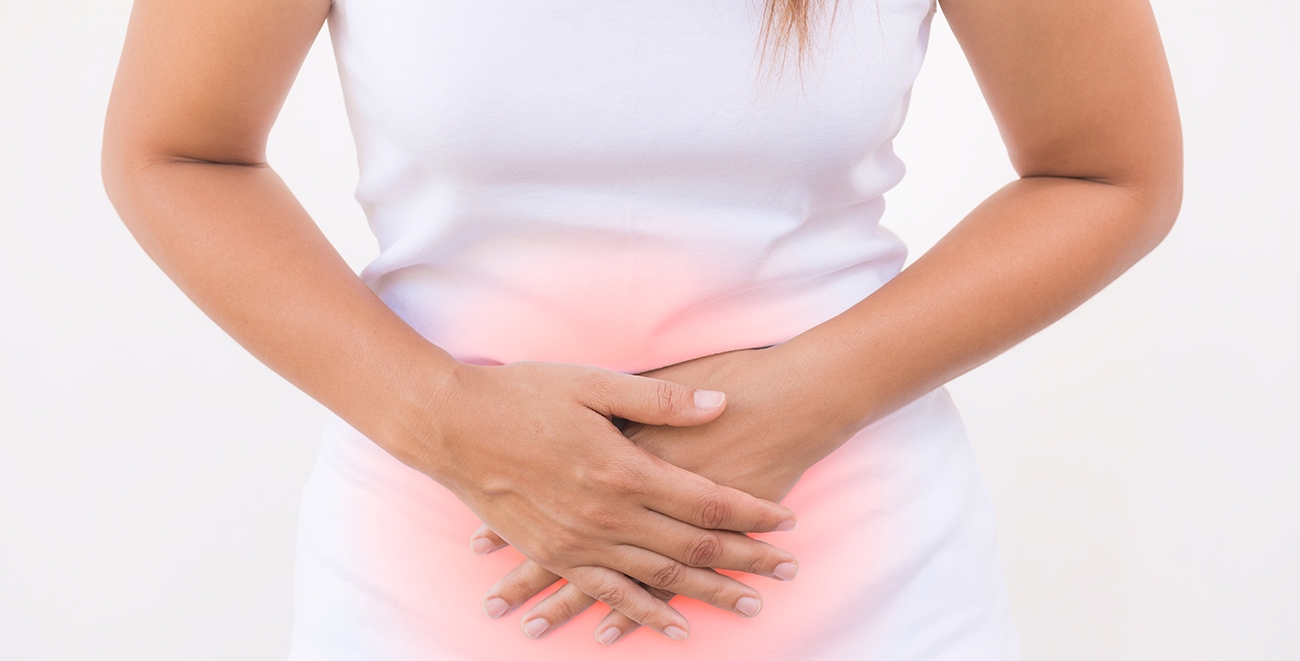 The medical term for painful periods is dysmenorrhoea. Many women will experience some form of pain during their period. Some women experience mild discomfort during their period, while others suffer from debilitating and severe pain that interferes with their day-to-day activities or stops them from going to work.

There are two types of period pain. Primary dysmenorrhoea is often experienced by teenagers and young women in the absence of underlying conditions in the uterus. Period pain in primary dysmenorrhoea may be due to the production of a natural compound in the body known as prostaglandins. Prostaglandins are responsible for the muscle contractions of the uterus and women with increased levels of prostaglandins tend to have stronger contractions and painful periods.Secondary dysmenorrhoea is caused by an underlying reproductive disorder that affects the uterus. These include endometriosis, fibroids, or pelvic inflammatory disease from sexually transmitted infections.

A gynaecology ultrasound is useful for confirming or ruling outany underlying reproductive disorders that may lead tosecondary dysmenorrhoea. The information from the ultrasound will help your referring doctor diagnose any pelvicabnormalities and formulate a treatment plan for your painful periods.