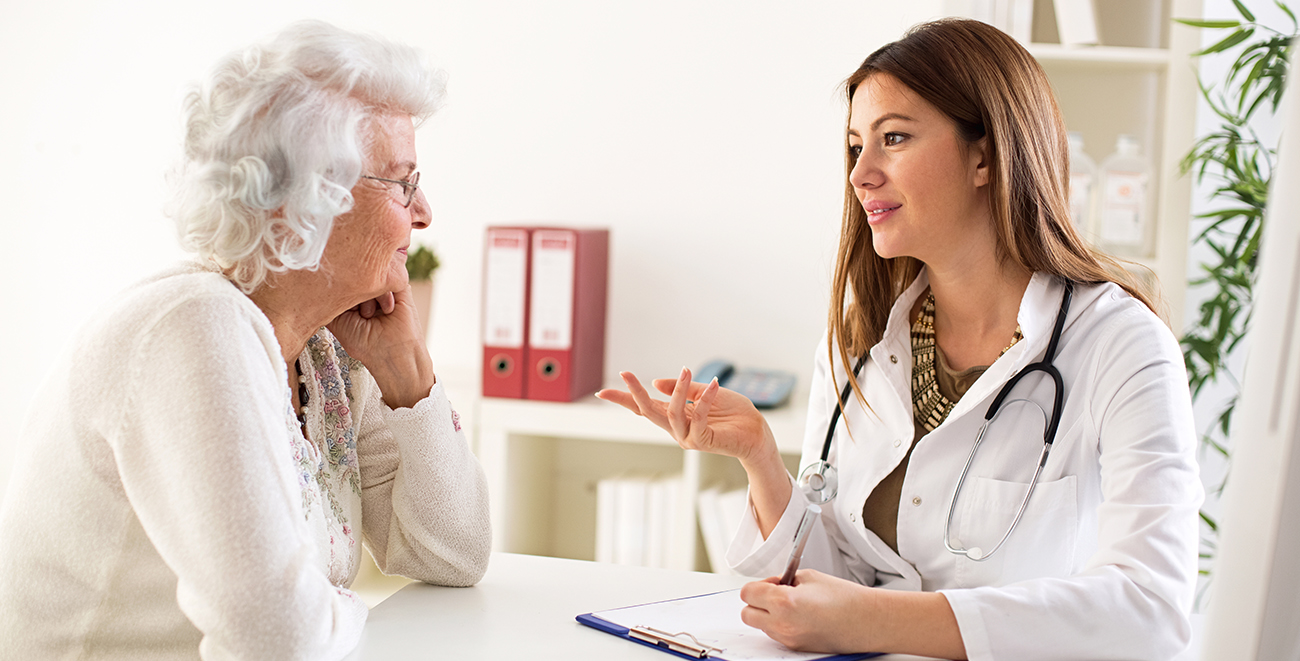 Menopause is usually confirmed 12 months after your last period. Any spotting or bleeding after 12 months is referred to as postmenopausal bleeding.

A gynaecology ultrasound is often performed to confirm or rule out causes for the postmenopausal bleed. The information from the ultrasound can put your mind at ease and will help your referring doctor diagnose any pelvic abnormalities and formulate a treatment plan for your bleeding.