What are the most common indications for ultrasound in twin pregnancy?

The most common indications are:

Zygosity is the medical terminology used to indicate the genetic types of twins.

During pregnancy it is often difficult to determine the zygosity with certainty unless one is a boy and the other a girl.

Chorionicity refers to the type of placentation in twins. It is the critical information necessary for the antenatal management of twin pregnancies.

There are two types of placentation in twins:

Dichorionic twins have two separate placentae that may be widely separated in the uterus or situated close together depending on where the two embryos implanted in the uterus. Each baby is independent of the other. Dizygotic twins always have dichorionic placentation.

Monochorionic twins have a single placenta with each fetus sharing the placenta with the co-twin. This indicates that both fetuses developed from the single fertilized egg.

This refers to the number of fluid filled sacs in which the fetuses reside.

All dichorionic twins have two separate amniotic sacs. Hence this type of twinning is termed as dichorionic diamniotic twins.

Monochorionic twins can have two separate sacs or a single sac depending on the time of division of the fertilized egg.

What are the major risks with twin pregnancies?

The major complications that occur more frequently with twins include:

What is the ideal time to determine the chorionicity and amnionicity?

Ideally this should be done in the first trimester. It is best done between 8-10 weeks of gestation. 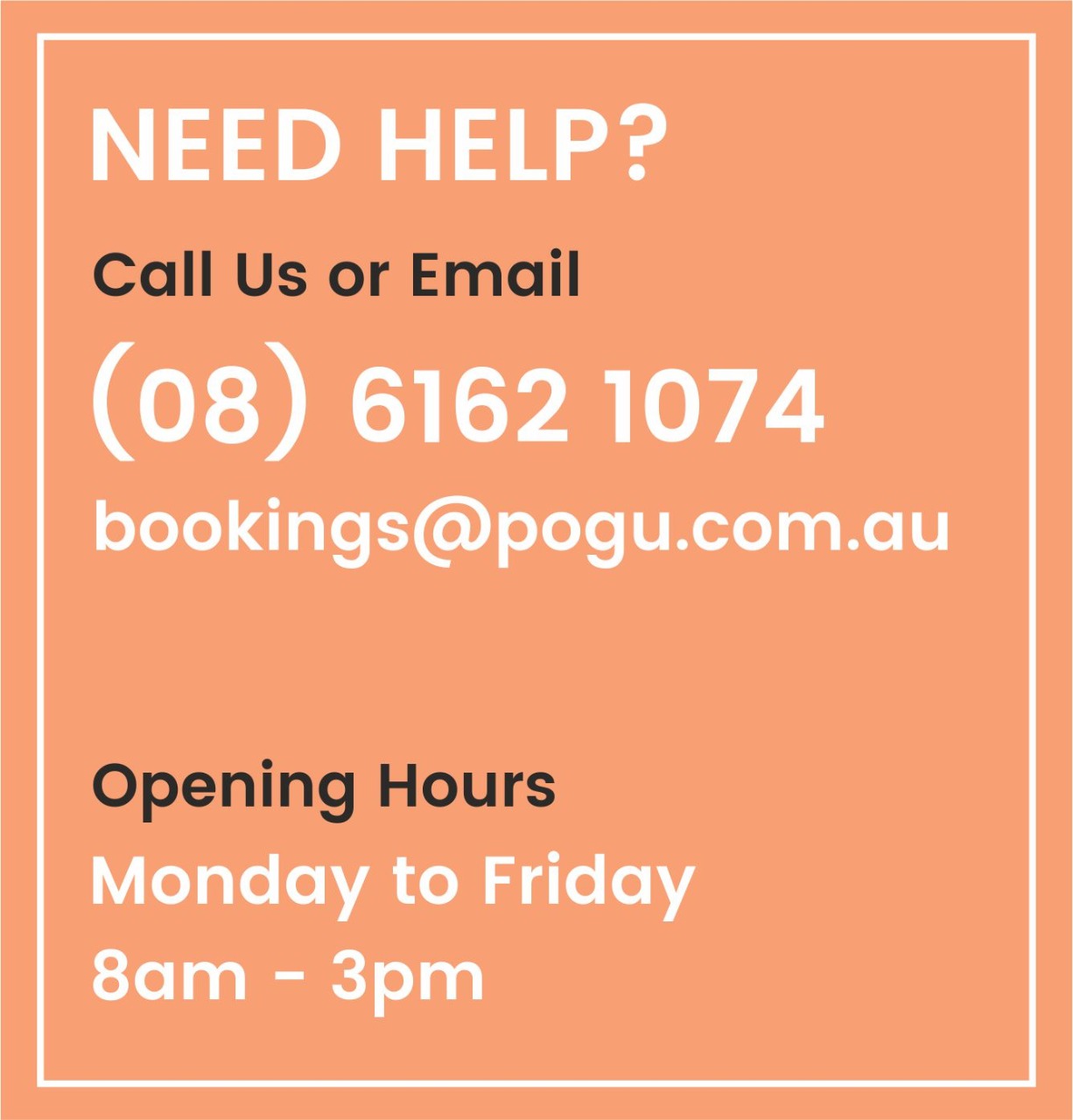